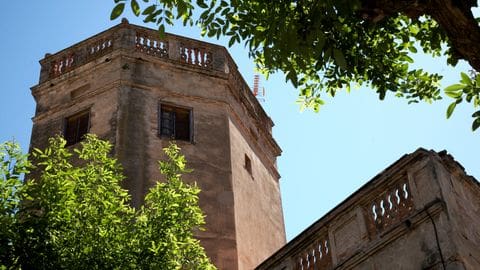 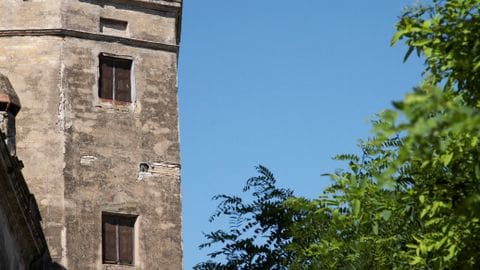 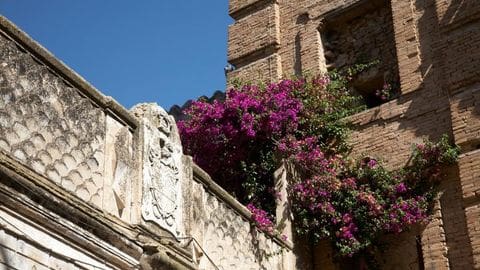 Location – Village centre.
Private property.
Description: The great house of the Caramany family is on the north side of the church, in the north-eastern part of the former fortified enclosure. It is thought to have been built on the site of the former medieval Castle of Sant Pere. The present building includes elements dating from the 16th to the 19th centuries. In the southern wall there are two windows from the 16th century, one of them formed by a simple ogee arch. At the front of the eastern façade is the main entrance bearing a large coat of arms in relief of the Caramany family and the date 1883. The building’s most striking feature is the 18th-19th century rectangular brick tower on its north-eastern side.

The church of Sant Pere 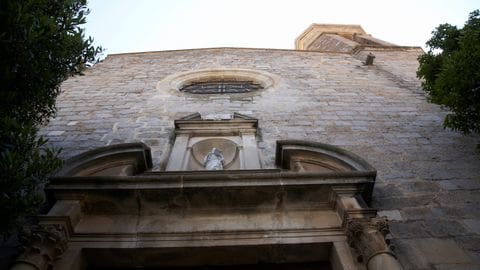 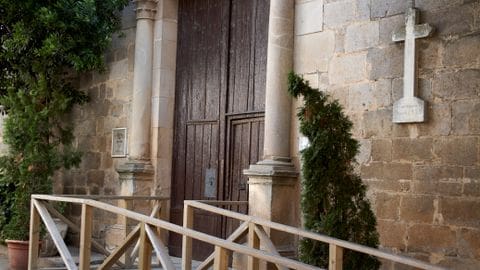 Location: Centre of the village.
Description: Sant Pere Parish Church was built in 1682 on a site where formerly there was an earlier Romanesque church. The structure is that of a central nave with side chapels and a polygonal tower. On the northern side of the present church can be seen the remains of the original Romanesque structure. These remnants are visible outside the church, in the narrow street formed between the latter and the Casa Caramany, and from the pavement parallel to the northern wall of the nave mentioned above. The present church has its entrance façade on the west side, and the main door is decorated with superimposed columns, with large capitals imitating the Corinthian style. Above the lintel of the door there is a pediment framing a niche for a statue. In the centre of the wall, above the door, there is a rose window.

The tower ends with a platform on which four arches join together at the top to form a pinnacle that looks like the beginnings of a dome that was never finished. The apse has a sacristy on each side. Inside, the nave is divided into various different sections by a series of semicircular arches. Its vaulted ceiling is in the form of half-moons, like that of the apse and the roofs of the side-chapels. 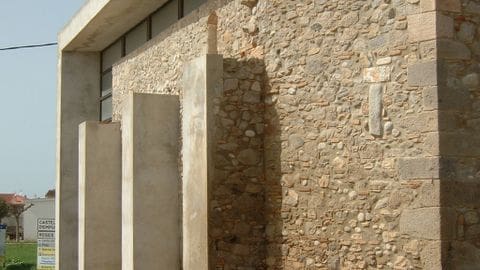 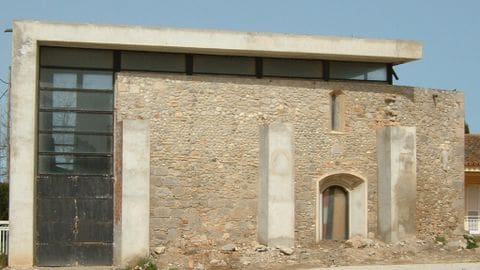 Location: Village centre.
Description: The Chapel of Sant Sebastià in Sant Pere Pescador is a popular building dating from the 17th-18th centuries. This is one of a number of chapels that were built to beseech the aid of Saint Sebastian against epidemics, as it is important to remember that at that time Sant Pere was a place with many areas of stagnant water, which were consequently full of mosquitoes that caused infections. The façade of the Chapel has a rectangular door. On the lintel of the door there is a cross and an inscription that is almost completely worn away. A little higher up a small wheel window can be seen. Emerging from the top of the roof is a small belfry with a single arch. 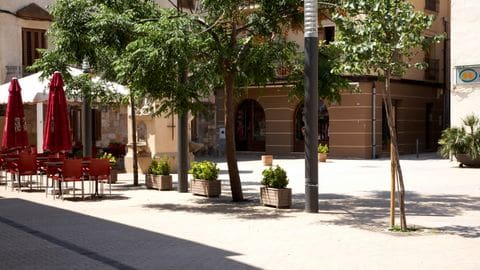 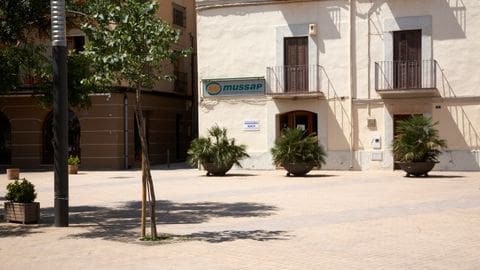 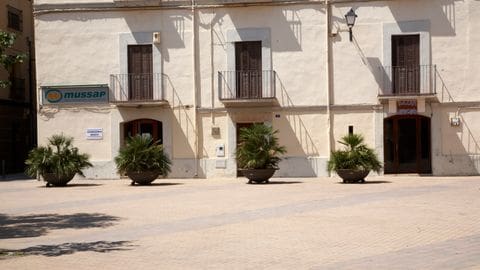 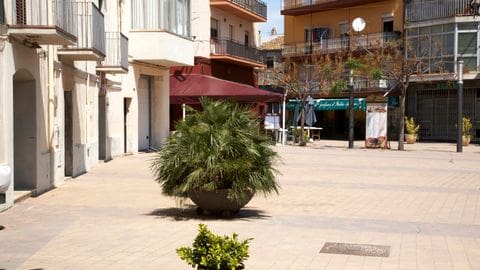 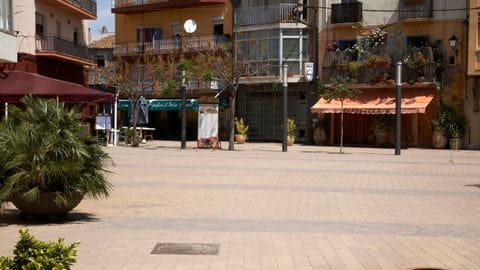 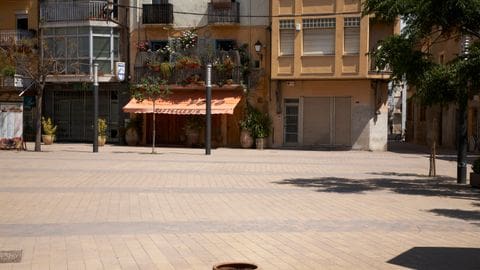 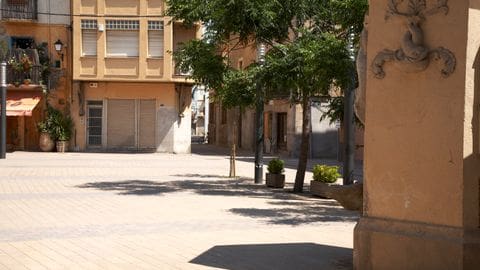 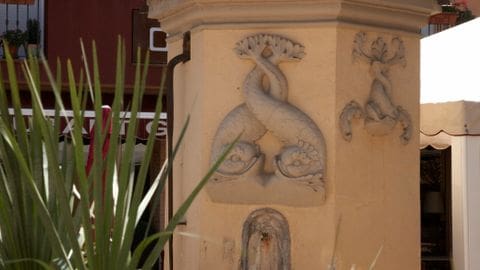